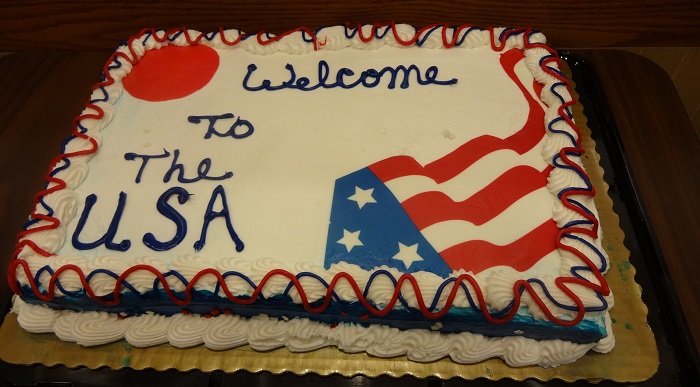 To repatriate as many, and as quickly as possible before it gets too late
This slogan was chosen by Kuuentai-JAPAN when members saw that the remains underground were being decomposed and returning to the earth.
When you scoop the human remains from the ground in the former battlefiends, they are crushed and broken into pieces, and there is no way to return them home.
Sometimes those trace of the human remains are discovered at only 40 inches depth from the surface, which means that there was no one who came to find them until they are almost being decomposed.
When people think about the accounting personnel, identification by the scientific test seems most important.
But imagine... what happens to the remains which have been left for 70 years, especially under the ground?
You could see the trace of a human but are unable to repatriate as they crumble, can you imagine the feeling of hopeless and regret?
It is true that identification is important, but if the remains are not repatriated sooner, there would be nothing to identify when the remains are all disappeared.
Those who are already gone must have been recoverable couple years ago, and the slow action indeed makes a lot of remains "unrecoverable".
"If we were able to come earlier..." - That's the only thing can be said.
This is how "as many, and as quickly as possible" became a motto for the group. 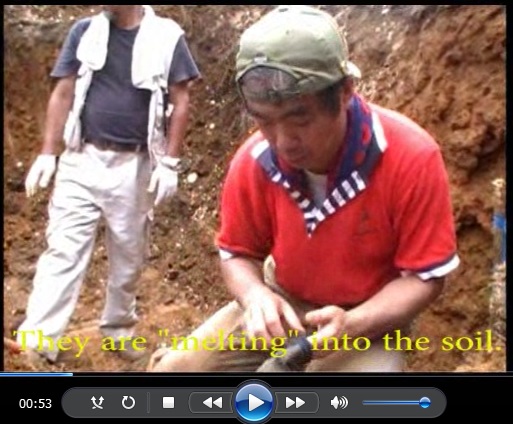 Soldiers died in the same battlefields.
KUENTAI-USA was incorporated in April, 2014, to retrieve the American soldiers who died on the Pacific battlefields.

Kuuentai-JAPAN has been working to retrieve Japanese soldiers for 9 years, and recovered about 16,000 soldiers from the Philippines, and 800 soldiers from Saipan.
In addition, the group found 5 American soldiers from Saipan and turned them over to JPAC (Joint POW/MIA Accounting Command) for identification testing.
Learning that there are not only Japanese war dead, but also a number of American MIAs exist in the same battlefield, Kuuentai-JAPAN continuously visited DPMO and JPAC to discuss a way of searching and recovering the soldiers from both countries more effectively, but nothing was changed.
Kuuentai-JAPAN also informed them that construction of a resort hotel had been planned in fall 2014 at the possible burial site of American soldiers on Saipan. However, the group was only told that "there is no budget" to work for this issue.
Since the group noticed that the government lacks enthusiasm, and yet it is impossible to ignore this matter, Japanese volunteers from Kuuentai-Japan decided to find a way to rescue the American soldiers from being eternally unrecoverable.
This is how KUENTAI-USA was begun, and officially started in the United States.

The page had been temporarily deleted due to a claim by JPAC since July in 2014. But it is determined that our reason to start KUENTAI-USA is fair enough to make it open in our website, so the page was put back in November, 2014.

Thank you for your patience. 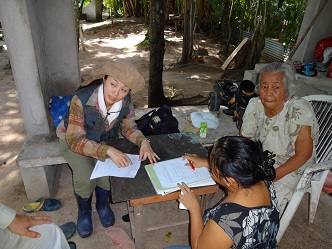 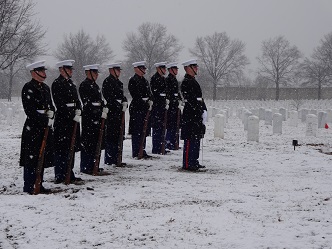 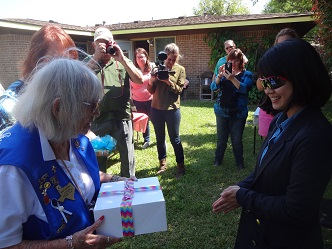 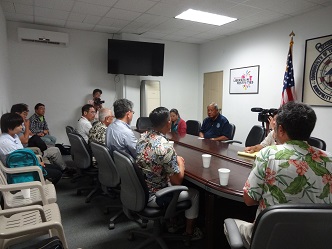 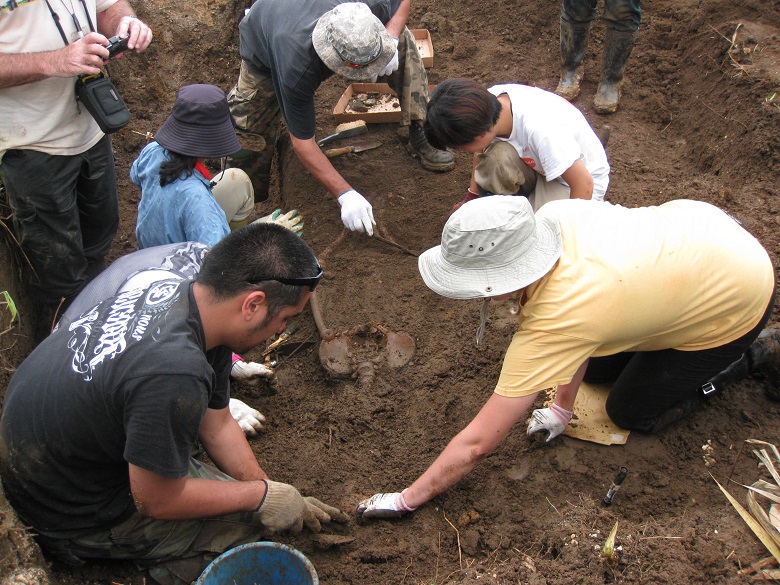 "This is something that the government must get involved" 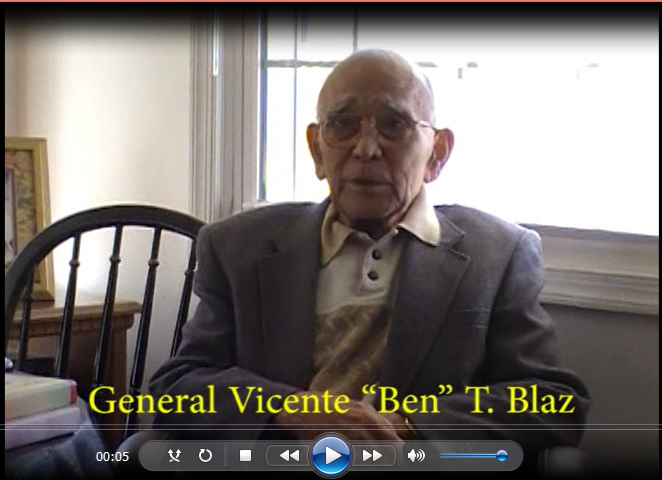 General Vicente “Ben” T. Blaz, our adviser, known as former Congressman, has served as the first Chamorro to achieve the rank of Brigadier Generalof the U.S. Marine Corps.
He was one of the people who deeply understood the mission of KUENTAI and became the advisor of the group two month before he passed away in January 2014.
He was always concered that this work is not something pursued by such small non-profit organization, but has to be done by the government under its responsibility.
KUENTAI-USA was formed by inheriting his will to return all the servicemen who died for their counties and their loved ones.
No matter what the natinality is, all the soldiers who served its country must return home.

Advisors who passed away


Members in 2019 And more individuals!

Click here to see the archievement of our mission!

US servicemen that Kuentai group found...