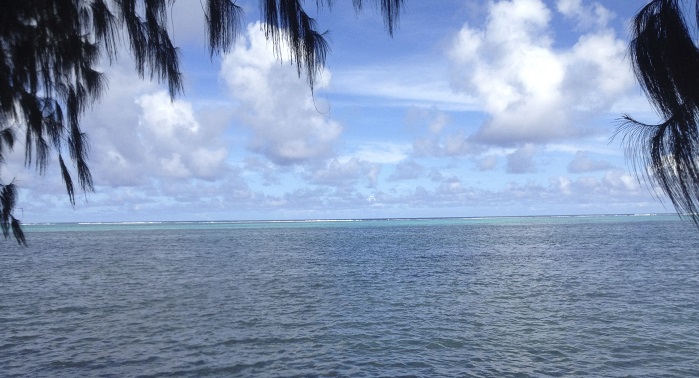 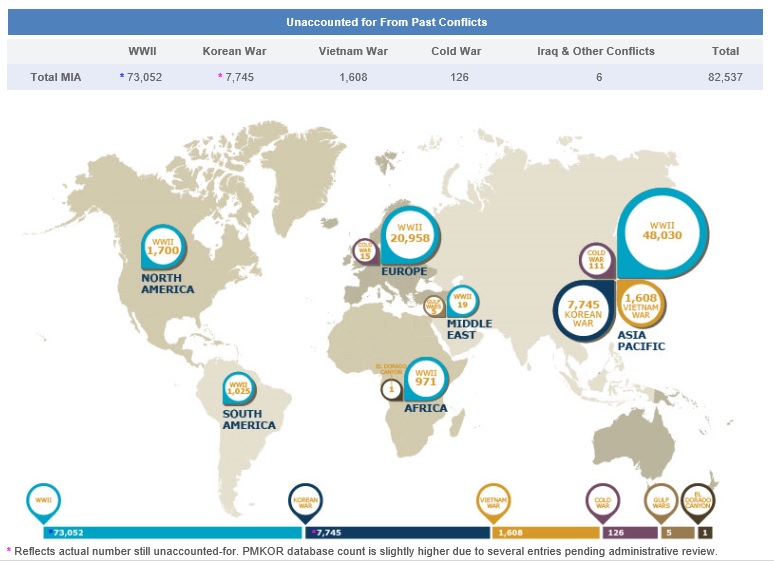 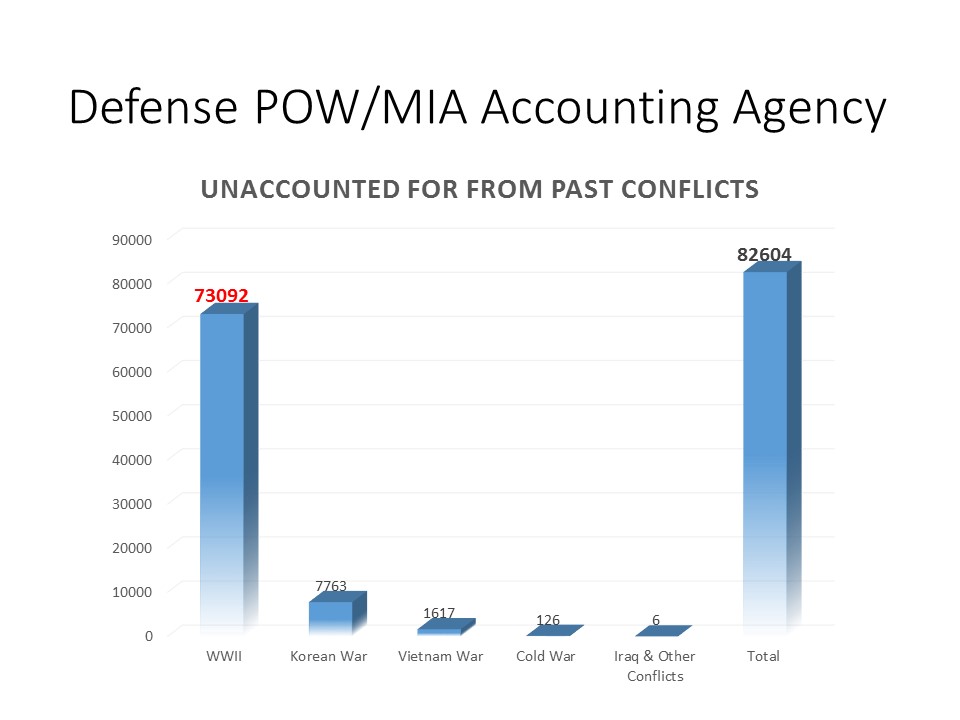 The figures below are provided by WFI Research Group, updated on April 2015.


Saipan - Commonwealth of the United States of America 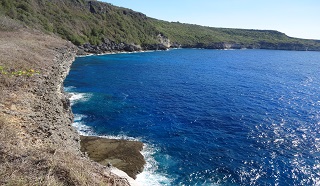 1) Saipan is a Commonwealth of the United States of America, a part of the U.S. teritory; however, not active recovery of the WWII fallen has being taken by the government.

2) There has been a lot of construction work going on Saipan to build a Casino hotels and related facilities on the island, and human remains are under danger of possible lost and distruction.


3) Kuuentai-NPO (Japanese organization) became the first group to return the US remains from the Japanese side. It was 2011 that first US Army soldier was found in Saipan.
Kuuentai (Japanese organization) was digging up the burials to recover the Japanese remains, but also found the probable remains of the US servicemen.
Kuuentai received an appreciation letter from JPAC (former DPAA) to thank their cooperation.
Volunteers from Kuuentai (Japan) later motivated to establish US version of "Kuuentai" to search and recover the US missing. 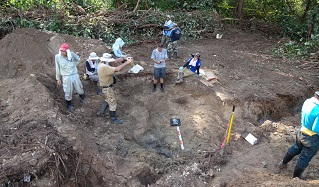 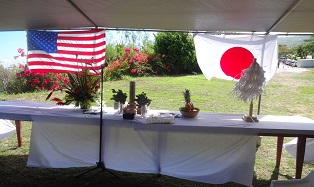 Guam - Territory of the United States 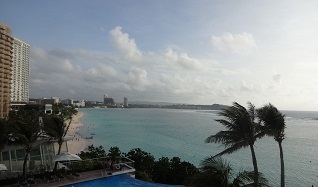 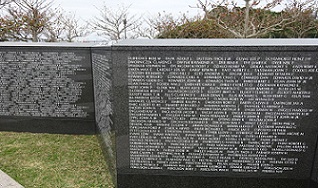 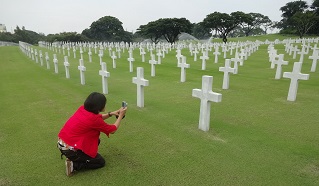 The Philipine is a country which holds the largest number of MIA/KIA of US servicemen. 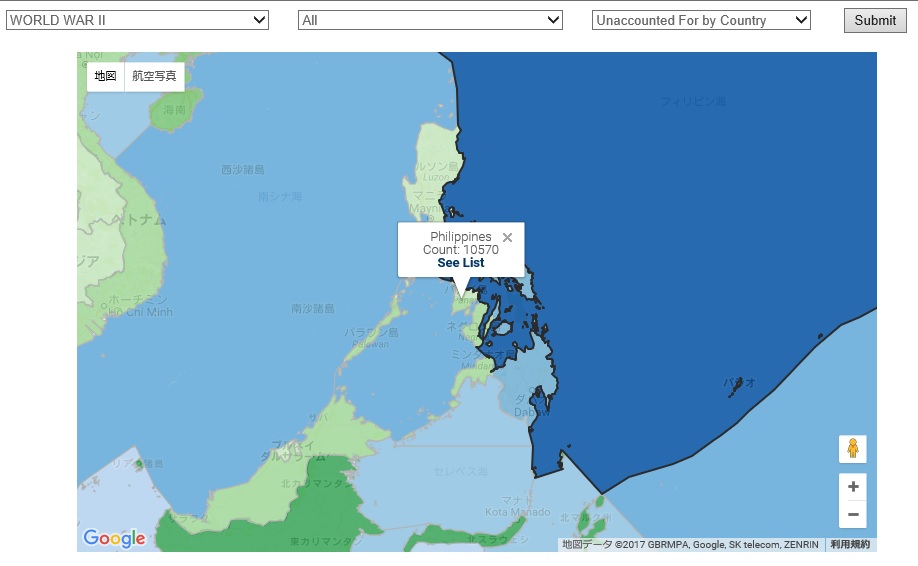 A map from DPAA's website showing the total number of MIA in the Philippines alone.

Among these figures of MIAs in each area above,
there are certain number of “Unknowns” who had been buried in the American cemeteries around the world.
They are unknown because the proper identification has not been done so that the government does not know who the person is.
Read the details from the website of WFI Research Group.
For Example:
Staff Sgt. Richard J. Murphy, USMC 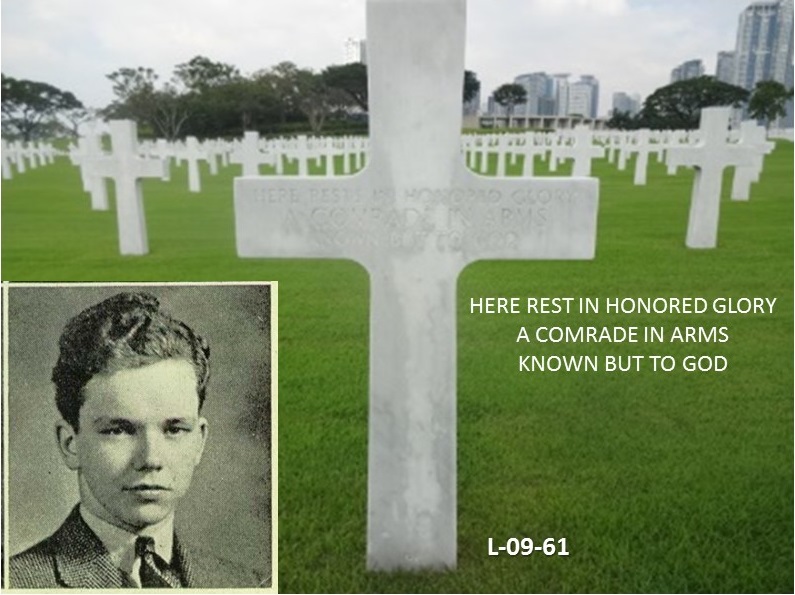 Dental Record of the Unknown soldier
from Saipan who have been buried
in the Manila American Cemetery and Monument. 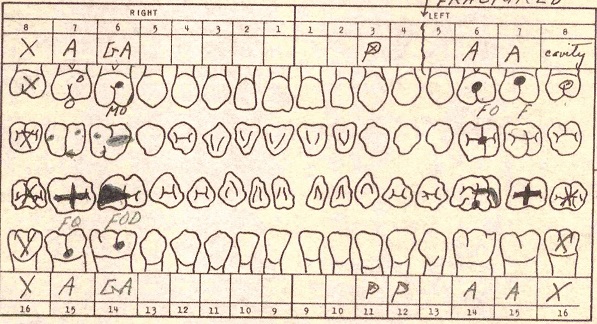 A Official letter from JPAC:
"Idenitifying the remains of unknowns .... must take a lower priority."


Richard Murphy is no longer missing.
He was officially identified by DPAA in July 2018,
after 4 years working with the families.

Read a Story about Unknown Project